Award winning producers, gifted actors & amazing writers all add up to a force to be reckon with.  Congratulations to CK Cannon-Karst Productions Josef Cannon & Adam Karst.

CK Cannon-Karst Producers, Josef Cannon (L) and Adam Karst (R) recently attended the Bangkok International Film Festival in Thailand where they were hailed by many as "Producers of Tomorrow."  To commemorate this accomplishment they were featured in LIFE Magazine with a photospread.

Posted by Josef Cannon - Adam Karst at 4:42 PM No comments: 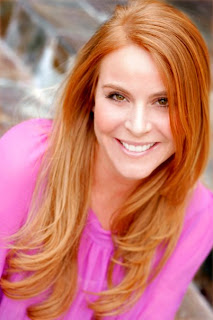 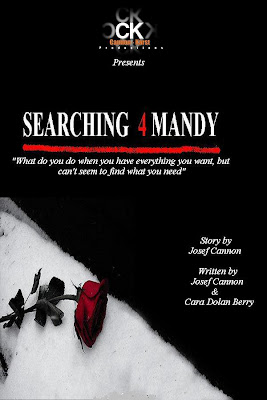 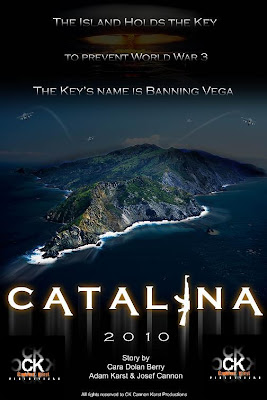 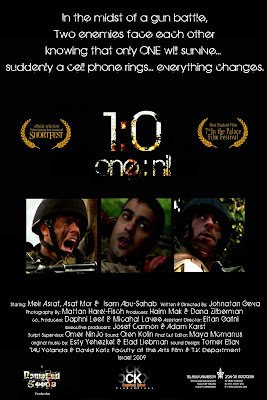 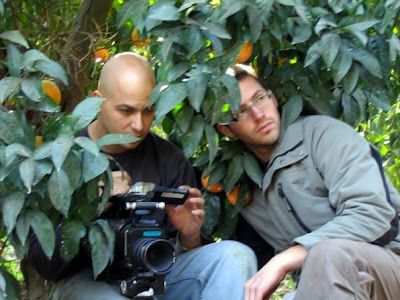 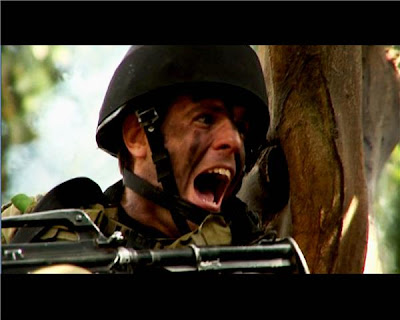 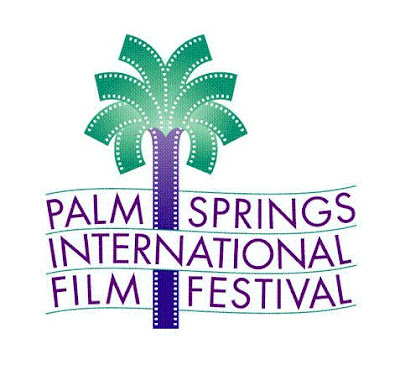 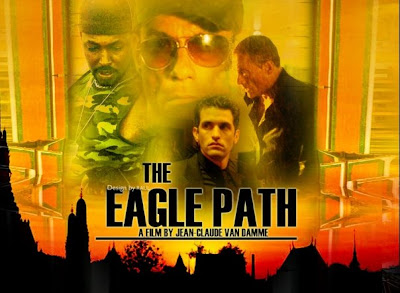 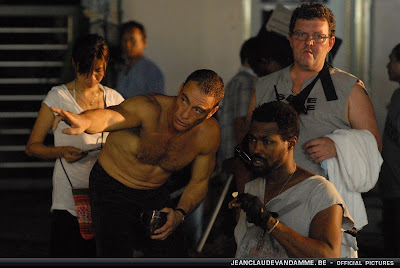 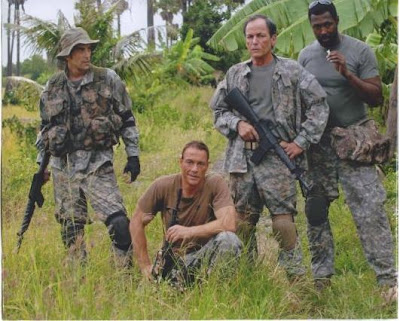 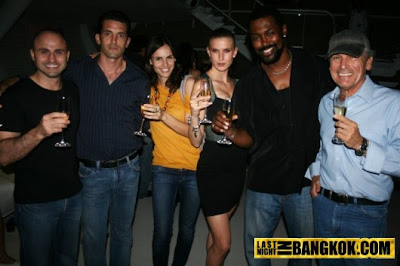 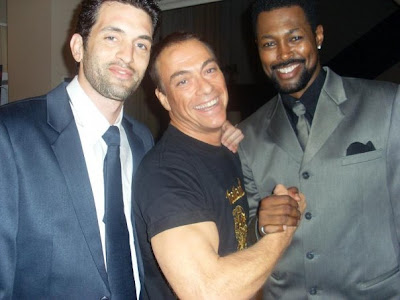 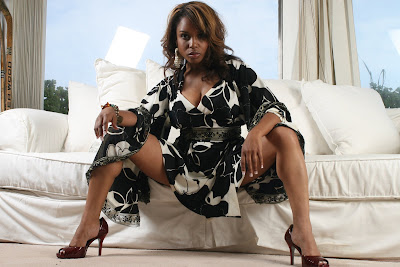 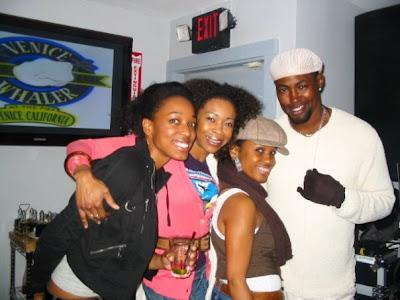 CK Cannon - Karst Productions Josef Cannon was invited to the Writers Guild Theater in Beverly Hills California to see the premiere of the comedy written by Amy Heidish and directed by Jamie Neese. April 28th 2009. http://www.TwoMillionStupidWomen.com/ 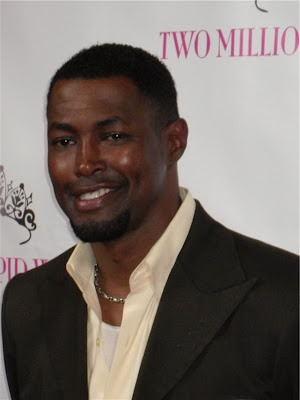 Posted by Josef Cannon - Adam Karst at 8:32 PM No comments:

CK Cannon - Karst Productions are in the early stages of the new Romantic Comedy entitled, "Searching for Mandy."

Actor Andrew Keegan (7th Heaven, Party of Five, Ten Things I Hate About You) is being discussed to play the lead role of Scott English, a Photographer who moves back home to Brooklyn, New York to be near his ailing Grandmother and pursue his love of photography. "Mandy" the woman of his dreams has alluded him for years and with the help of his good-hearted friends they search all over for her only to discover that not all is as it appears to be. 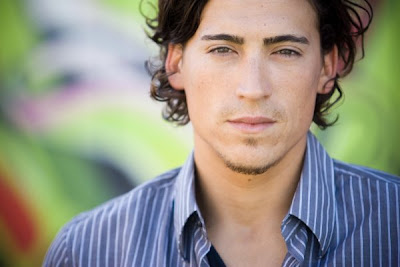 Posted by Josef Cannon - Adam Karst at 11:53 AM No comments:

CK Cannon-Karst productions, co-founder, Adam Karst attends the "Music Saves Lives" benefit in Hollywood, California. The event which attracted Musical talent from all over the world to perform so money could be raised for various charities. 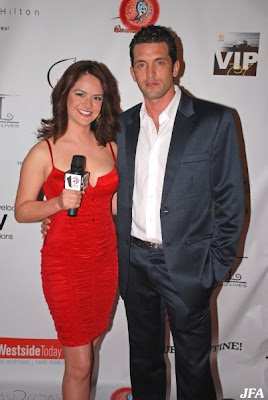 Posted by Josef Cannon - Adam Karst at 11:35 AM No comments:

CK Cannon - Karst Productions co-founder, Adam Karst is in talks with a major film company to portray John F. Kennedy Jr. The Bio pic will cover his years growing up in Boston to his tragic and untimely death in 1999 when he was killed in a plane crash along with his wife and sister-in-law. JFK Jr. was the first son of President John F. Kennedy and Jacqueline Kennedy.

Posted by Josef Cannon - Adam Karst at 9:44 AM No comments:

This brief 11 minute video is a good introduction to protecting oneself against identity theft, but is especially applicable to raising the awareness of young people, many of whom are completely unaware of the dangers of exposing personal identifying information freely.

CK Cannon - Karst Productions were invited to the Samuel Goldwyn Theater, Academy of Motion Picture Arts & Science, in Beverly Hills California, where they spent the evening with guest, Academy Award winner Jon Voight. The production duo enjoyed the screening of "American Identity" which was a benefit for the "Children of The Fallen Soldiers Relief Fund." 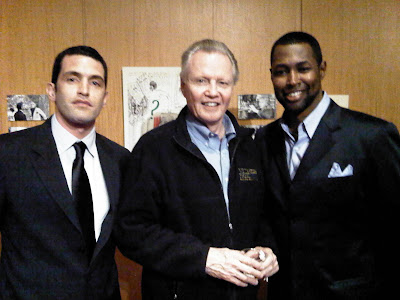 Josef Cannon who portrayed Army Captain Bobby Jackson in the upcoming feature film "The Eagle Path" was honored to be invited by the films producer/lead actor Jessie Garcia, who worked with him last summer in preparation for his performation as the "paraplegic" war Veteran in the Jean-Claude Van Damme directed production. 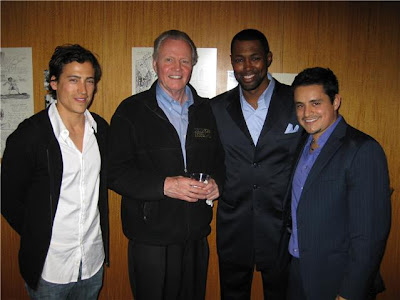 Posted by Josef Cannon - Adam Karst at 3:22 PM No comments:

Producers/Actors, Josef Cannon & Adam Karst fresh off of their starring roles opposite Jean-Claude Van Damme in the feature film "The Eagle Path" shot entirely in Thailand. Currently they are in production of a film with Actress Tara Radcliff (Law & Order SVU) that will be screened at this years Toronto Film Festival. CK Cannon - Karst Productions will co-produce the project with TanCan Productions. 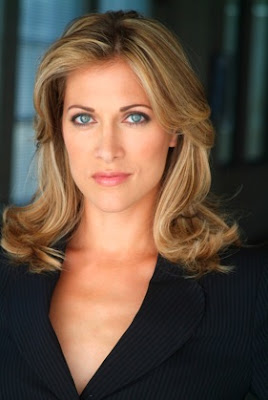 Posted by Josef Cannon - Adam Karst at 9:38 AM No comments:

CK Cannon - Karst Productions proudly presents "Love Doesn't Look Like This". With Domestic Violence reaching larger and larger numbers day by day and the victims getting younger and younger we decided to produce this prevention video. WARNING! The images are quite DISTURBING, but vividly show the results of this terrible offense!

For more information or to share your thoughts please contact us at Cannon.KarstProductions@Yahoo.com
Posted by Josef Cannon - Adam Karst at 9:10 AM No comments:

American Identity "A Tribute To The Troops"

Josef Cannon & Adam Karst will be appearing tonight March 25, 2009 at a private screening of American Identity Premiere Event "A tribute to The Troops" in Beverly Hills California.

This evening joins together top political and military dignitaries with members of the Hollywood community and, among other highlights, features the premiere of the feature/short film "American Identity". Red carpet arrivals will be greeted by uniformed military. Families who have suffered the loss of a loved one in a service to our country will be in attendance. Recognition will be given to an American flag flown over the nation's capitol in honor of the event followed by a special message presentation from President Barack Obama. 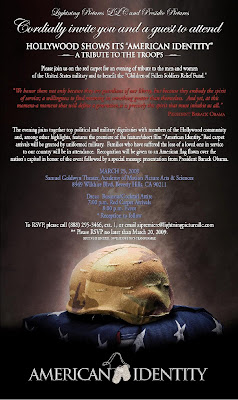 Posted by Josef Cannon - Adam Karst at 2:07 PM No comments:

Posted by Josef Cannon - Adam Karst at 1:40 PM No comments: